Home » Who Is Responsible For Paying Workers’ Compensation Settlements?

Who Is Responsible For Paying Workers’ Compensation Settlements? 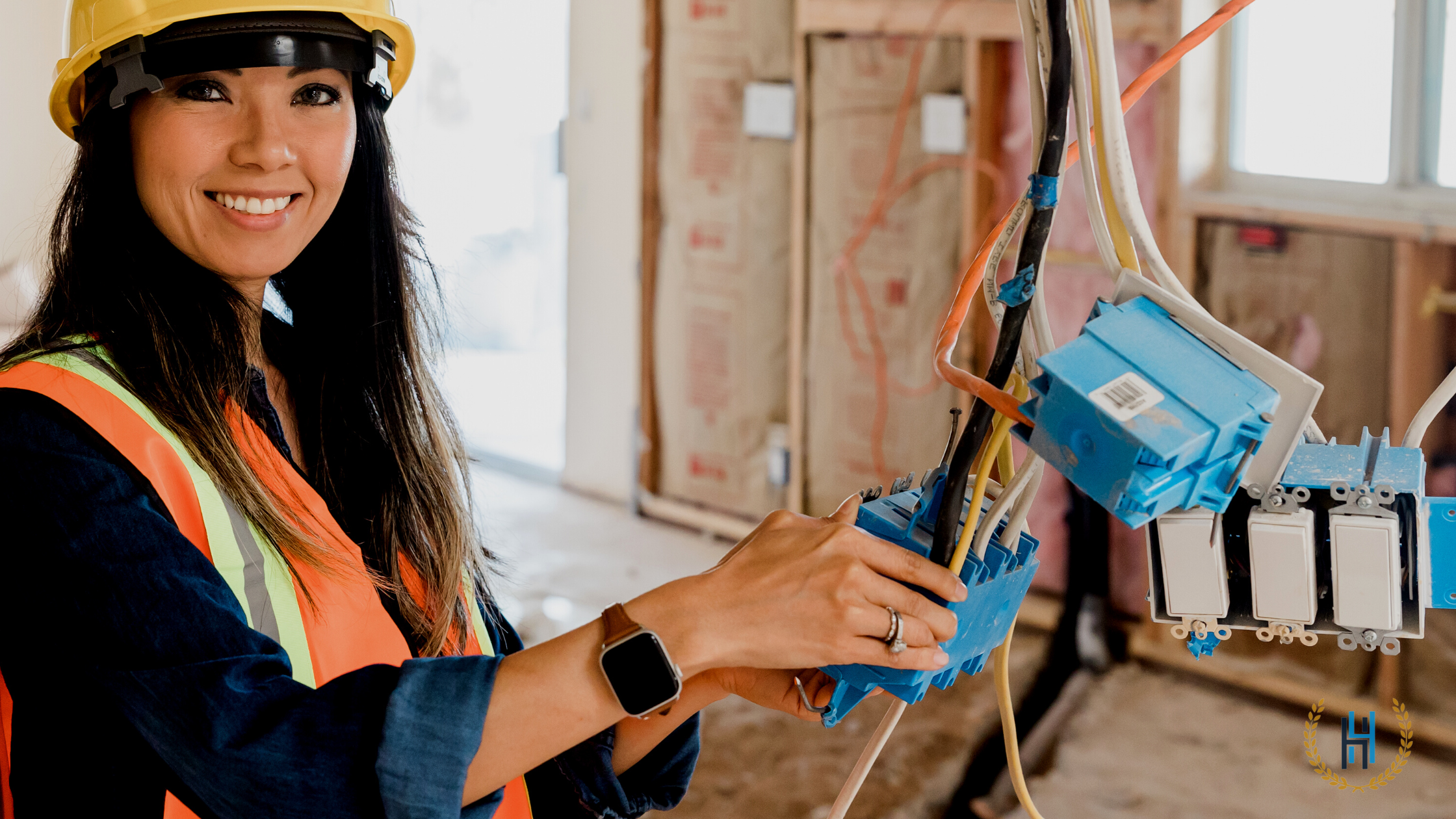 What is a workers’ compensation claim?

Who is responsible for paying settlements in a workers’ compensation claim?

How are settlements paid in a workers’ compensation claim?

If the insurer chooses to pay in installments, the payments are usually made over 12 months. However, if the claimant agrees, the insurer may choose to extend the payments for up to five years.

There are three ways that settlements are paid in workers’ compensation claims:

How are settlements calculated in a workers’ compensation claim?

Settlements in workers’ compensation claims are typically based on the severity of the injury or illness, the amount of lost wages, and the cost of medical expenses. In some cases, other factors, such as pain and suffering, may also be considered.

There are several benefits of a worker comp settlement.

Some Disadvantages Of A Workers’ Compensation Settlement

In conclusion, there are a variety of different factors that contribute to that is responsible for paying settlements in a workers’ compensation claim. Some of these factors include the type of injury, the severity of the injury, and the state in which the injury occurred. For more information on workers’ compensation claims, visit or contact (619-374-9320) us at 2H Law.

PrevPrevious5 Reasons Why You Should Consider Changing Personal Injury Lawyers
NextWhat Should You Do If You Are Unable To Work Due To Occupational Diseases?Next 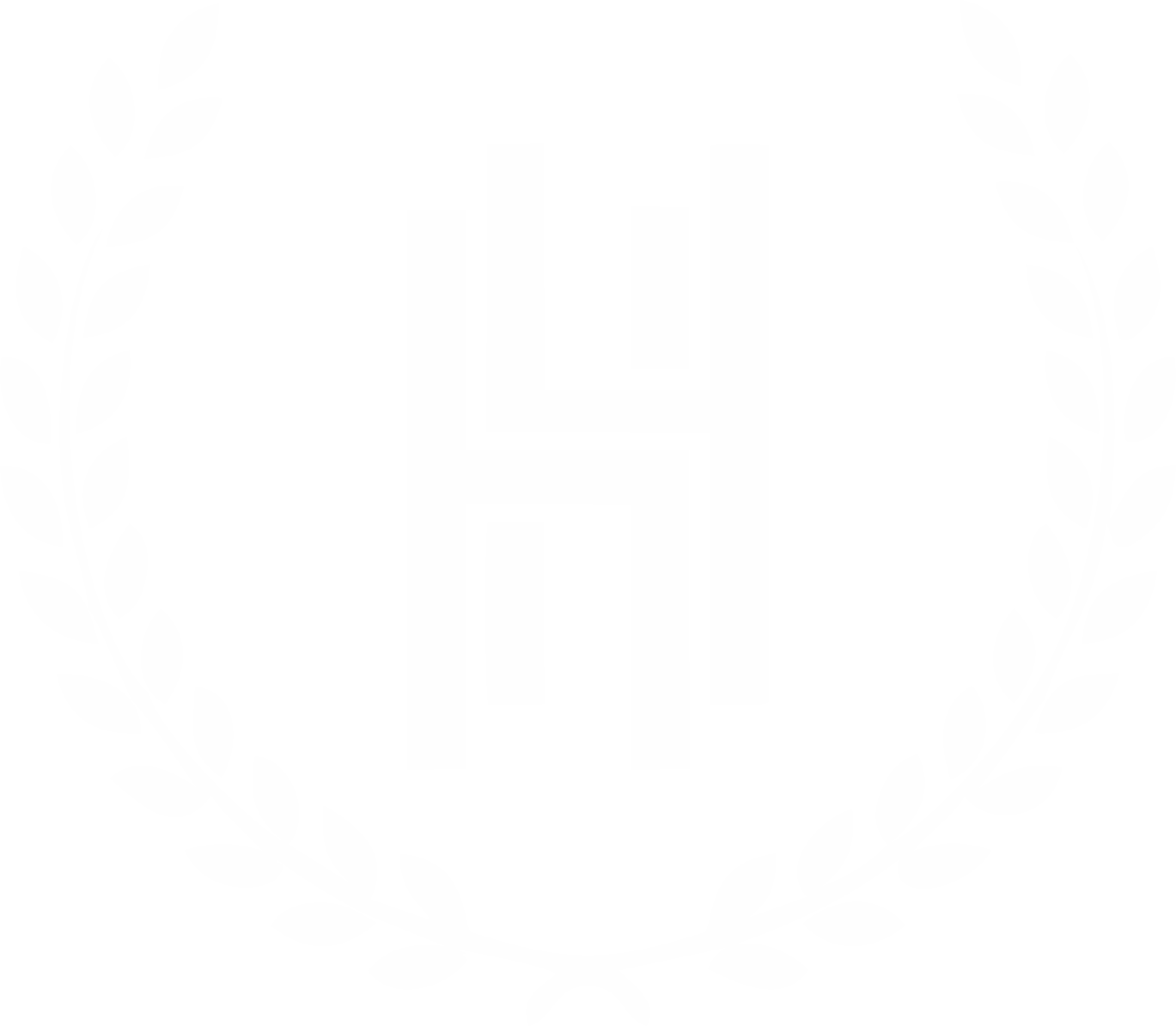 Disclaimer: Making a false or fraudulent workers compensation claim is a felony subject to up to 5 years in prison or a fine of up to $50,000 or double the value of the fraud, whichever is greater, or by both imprisonment and fine. Each case is pursued differently based on its own merits; as such, there is no guarantee as to the outcome of any case. The information on this website is for general information purposes only; it is not intended to create, and receipt or viewing does not constitute, an attorney-client relationship. In fact, nothing on this website should be taken as legal advice for any individual case or situation. Attorney/client relationship will begin only when a retainer has been signed.

We use cookies on our website to give you the most relevant experience by remembering your preferences and repeat visits. By clicking “Accept All”, you consent to the use of ALL the cookies. However, you may visit "Cookie Settings" to provide a controlled consent.
Cookie SettingsAccept All
Manage consent

This website uses cookies to improve your experience while you navigate through the website. Out of these, the cookies that are categorized as necessary are stored on your browser as they are essential for the working of basic functionalities of the website. We also use third-party cookies that help us analyze and understand how you use this website. These cookies will be stored in your browser only with your consent. You also have the option to opt-out of these cookies. But opting out of some of these cookies may affect your browsing experience.
Necessary Always Enabled
Necessary cookies are absolutely essential for the website to function properly. These cookies ensure basic functionalities and security features of the website, anonymously.
Functional
Functional cookies help to perform certain functionalities like sharing the content of the website on social media platforms, collect feedbacks, and other third-party features.
Performance
Performance cookies are used to understand and analyze the key performance indexes of the website which helps in delivering a better user experience for the visitors.
Analytics
Analytical cookies are used to understand how visitors interact with the website. These cookies help provide information on metrics the number of visitors, bounce rate, traffic source, etc.
Advertisement
Advertisement cookies are used to provide visitors with relevant ads and marketing campaigns. These cookies track visitors across websites and collect information to provide customized ads.
Others
Other uncategorized cookies are those that are being analyzed and have not been classified into a category as yet.
SAVE & ACCEPT

If you are unable to come to us, we’ll come to you. You can focus on healing and let us help you to get your deserved compensation.